While reviewing Kubernetes Infrastructures of various organizations, I have discovered that Container Resources (Requests and Limits) are often misconfigured resulting in node failures and Kubernetes Cluster becoming unstable. It’s very important to allocate optimum resources to your deployments in order to guarantee stability and SLA of your deployments.

Increasing or decreasing the Request value can have direct implications on your Cloud Infrastructure Cost as the more Request you allocate to a container, the fewer number of pods will be scheduled per node.

Limits are the maximum resource that can be utilized by a container. If the container exceeds this quota, it is forcefully killed with a status OOMKilled. The resources mentioned in limits are not guaranteed to be available to the container, it may or may not be fulfilled depending upon resource allocation situation on the node.

However, if you check the limits section, it allocates 1 CPU (or 1000m CPU) and 200Mi of memory, which means, that this container can use upto 1000m CPU and 200Mi memory but if it requests resources more than that, then it will be either throttled or OOMKilled by k8s controller.

What if no Resources are specified?

It is strongly recommended to always specify CPU and Memory resources in specs of your containers in your Kubernetes deployments. If no resources are specified, the Kubernetes controller will keep on stuffing your pods onto one node without triggering any autoscaling, which will eventually make the Kubernetes node overloaded and unstable. Your app’s performance will suffer as the requests will start throttling.

If you specify too less resources or no resources in your container specs in Kubernetes Deployments, you’ll risk rendering your nodes unstable. If you’ll specify too much resources in the container specs of your Kubernetes Deployments, you’ll incur more cost and your nodes may be left underutilized.
It’s important to specify the correct resources for your app depending on your app’s criticality, performance, and historic resource usage patterns. There’s no one fits all formula when it comes to specifying your kubernetes deployment container’s resource specs. You’ll come to the sweet spot after adjusting your container’s specs multiple times.

However, there are some some pointers to keep in mind while adjusting the specs.

Some applications like Java apps need more resources during startup and less resource once they’re running, you can consider raising the Limit values upto 130-140% of the Request values in such cases so that your application can successfully start while keeping the Request value low (direct implication on cost, remember?).

Container resources when tuned properly along with HPA Configurations give tremendous stability to the cluster while keeping the cost minimum. For example, you can reduce request resources and configure HPA to trigger scaleup at 60% cpu utilization by setting TargetCpuUtilization as 60%. Checkout How to configure HPA on a Kubernetes Cluster

If your applications are memory intensive and your resources allocation ratio of cpu to memory is 1Core : 6GBs, it does not makes sense to use a C5.2xlarge instance with 8 vCPU and 16GBs memory as the autoscaler will trigger a scaleup as soon as 2 replicas of such a deployment are scheduled on this node rendering 6 vCPUs as waste and the resources will remain underutilized. Instead, you would want to use an R4.2xlarge instance with 8 vCPU and 61GB memory which will accommodate approx 8 replicas of the same configuration on the same node. 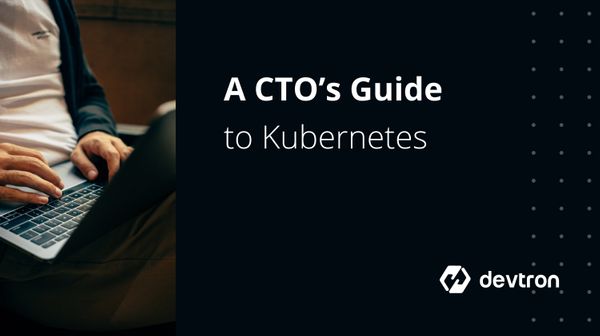 Since its version 1.0 release in 2015, Kubernetes has captured the imagination of DevOps. As per the CNCF cloud native survey in 2019, 78% of the respondents were using 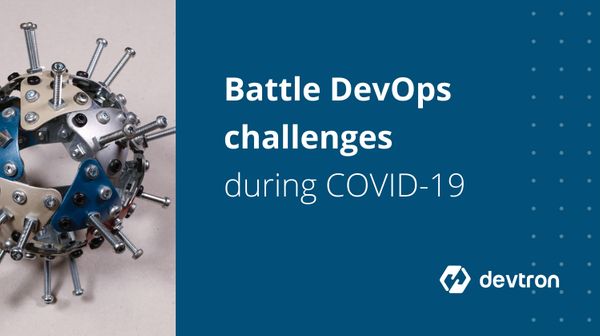 As we are getting used to the new normal forced upon us by COVID-19, we decided to analyze its impact on companies and how that has changed priorities for devops