In this blog, we will discuss the steps which are necessary for upgrading the EKS cluster from version 1.16 to version 1.17.

EKS stands for Elastic Kubernetes Service, which is one of the services provided by AWS. It helps in running the Kubernetes on AWS without requiring the user to maintain their own Kubernetes control plane or the worker nodes.

The cluster managed or created by eksctl can be upgraded with below steps:

Commands to Upgrade the Control plane :

To upgrade EKS cluster plane to another version just run these simple commands:

You can do it via Yaml file which is given below:

Control plane version can be upgraded only by one minor version (For example 1.16 to 1.17 only), but you can upgrade your nodes up to two minor versions at a time.

When you upgrade the cluster, Amazon EKS requires 2-3 free IP addresses from the subnets which you provided at the time of cluster creation. If subnets do not have enough available IP addresses, then upgrade can fail and result in “InsufficientFreeAddresses” error.

If any of the subnets or security groups that were provided during cluster creation have been deleted, the cluster upgrade process can fail.

After running the above cluster upgrade commands, you are able to create or upgrade your node groups. You can create node groups in the following ways:

If you have single node group, you can create node group by CLI, run this command:

Above command will create new nodegroups

Above command will delete older nodegroups

This command also supports the “–config-file” flag and also the command run in plan mode which is similar to dry-run. If you want to apply all the changes or the changes are as per your requirement you have re-run this command with the “–approve” flag . You can update kube-proxy by the following command.

This command also supports the “–config-file” flag and to apply all changes re-run with the “–approve” flag . You can update kube-proxy by the following command.

This command also supports the “–config-file” flag and to apply all the changes re-run with the “–approve” flag . You can update kube-proxy by the following command.

Important: The drain action isolates the worker node and tells Kubernetes to stop scheduling any new pods on the node. To drain the node groups, run the following command and if you want to undo the draining use “–undo” with the command:

To delete the old node groups run the following commands:

That’s all about upgrading the Amazon EKS cluster using eksctl. 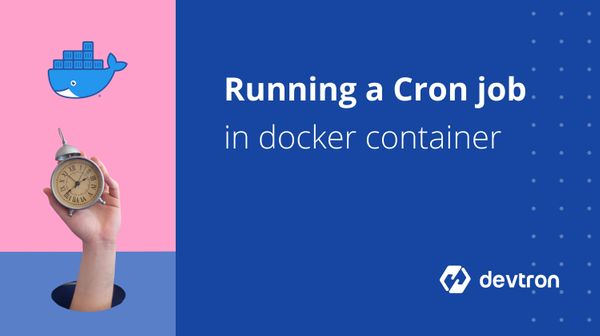 In this blog, we are going to discuss and understand the steps on how to set a Cron job inside the container. Prerequisites: Docker should be installed on your system. 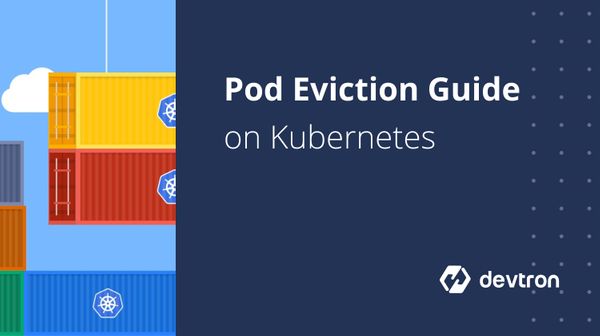 By nature pods in Kubernetes clusters are ephemeral, they can be created, killed, moved around by the scheduler, in other words pods can be evicted. This may occasionally cause disruption