By nature pods in Kubernetes clusters are ephemeral, they can be created, killed, moved around by the scheduler, in other words pods can be evicted. This may occasionally cause disruption in the Microservices if pods are not configured properly.

In this article, we will look at two scenarios which will impact the stability of pod because of pod eviction

and how we can secure our pods by ensuring

There is no direct method to specify Quality of Service (QoS) of pods. Kubernetes determines quality of service based on the resource request and limit of the pods.

Kubernetes exposes two specs, priority and priorityClassName, to define priority of pods. This is used along with spec preemptionPolicy, which can have value Never or PreemptLowerPriority.

Pod with higher priority is placed ahead in the scheduling, if preemptionPolicy is set to PreemptLowerPriority and no node is found which satisfies requirements of pod then scheduler will evict lower priority pods to create space for it.

How quality of service (QoS) and pod priority relate to the stability of pods?

Let’s analyze the role of Quality of Service and Pod Priority with respect to the stability of pods for preemption and eviction.

When pods are created, they are placed into the scheduling queue based on their priority. Scheduler picks up a pod for scheduling and filters nodes based on the requirements specified by the pod. If the scheduler is unable to find any suitable node for the pod then preemption logic is invoked for the pending pod provided preemptionPolicy for pending pod is not set to Never.

Quality of Service doesn’t have any impact on pod preemption, it is affected by the pod priority and preemptionPolicy.

Setting up priority for first time on existing cluster

When you are setting up pod priority for the first time, you must start with the pods with highest priority or keep preemptionPolicy as Never. Because the default priority of the pod is 0, if you set priority for low priority pod first then it may preempt critical pod which may not have priority set and may result in outage.

Grafana faced ~30 minutes outage as blogged here, which was attributed to applying pod priority in the wrong order.

PodDisruptionBudget (PDB) is not guaranteed

So, what purpose is served by PodDisruptionBudget?

PodDisruptionBudget comes into picture in case of voluntary disruption for eg node drain or downscale during cluster autoscaling. PodDisruption budget limits the number of pods of an application that can be down simultaneously thereby ensuring quality of service is not impacted.

You can avoid it by ensuring that pod with preemptionPolicy PreemptLowerPriority has inter pod affinity with pod of equal or higher priority.

Out of resource eviction

In over committed nodes, pods will be killed if the system runs out of resources. Kubelet proactively monitors compute resources for eviction. It supports eviction decisions based on incompressible resources, namely

Eviction doesn’t happen if pressure is on compressible resources for e.g. CPU.

Kubernetes allows us to define two thresholds to control the eviction policy of the pods.

If hard eviction threshold is reached then pods are evicted immediately without any grace period.

In case of imagefs or nodefs pressure, it sorts pods based on the local volumes + logs + writable layers of all containers.

Best practices for out of resource eviction

Node Out of Memory (OOM) kill

In case a node experiences OOM behaviour prior to Kubelet being able to reclaim memory, the node depends on oom_killer to respond.

oom_killer calculates oom_score such that containers with the lowest quality of service that are consuming the largest amount of memory relative to memory request should be killed first.

Kubelet may restart oom killed pods depending on the restart policy unlike eviction. 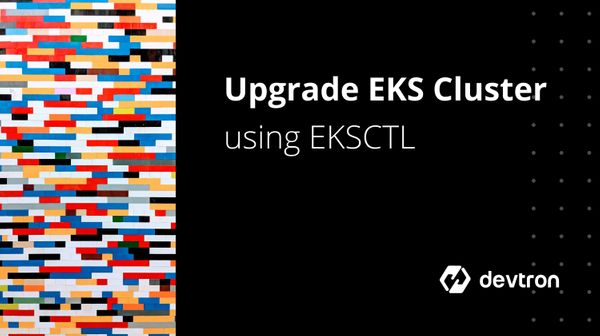 In this blog, we will discuss the steps which are necessary for upgrading the EKS cluster from version 1.16 to version 1.17. What is EKS? EKS stands for 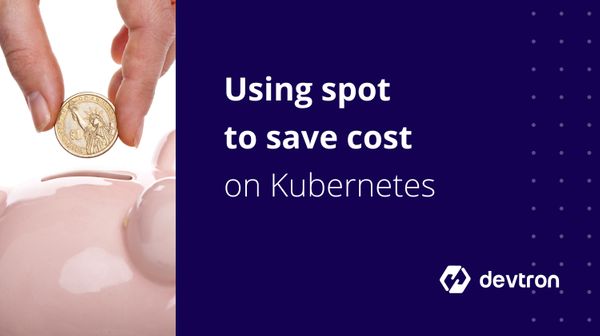 Cost saving has always been one of the important objectives for organizations but now it is more important than ever before. Because of uncertainty in the business, earlier motto of