What is AWS EKS?

AWS EKS is an acronym given by Amazon for “Amazon Elastic Container Service for Kubernetes”. It allows you to have a Kubernetes environment on the AWS platform. It is highly available, scalable and secure Kubernetes Service. EKS fully manages the Kubernetes control plane but the disadvantage is that you are unable to make changes to this control plane and it doesn’t allow you to have access to master nodes.

Kops is an acronym for “Kubernetes Operation”, it offers CLI tools that make creating and managing Kubernetes easy. It came before AWS EKS in 2016. It gives you complete control over the Kubernetes Environment. Using Kops, you can simplify the Kubernetes cluster set up since it gives you access to set up both master and worker nodes.

This is the foremost point to consider when evaluating Kubernetes solutions on AWS is how difficult it is to set up a working Kubernetes cluster.

Setting up a Kubernetes Cluster with EKS

Setting up a cluster with EKS is fairly complicated and has some prerequisites. Since EKS does not actually create worker nodes automatically so you must manage that process.

Setting up a Kubernetes Cluster with KOPS

Setting up a Kubernetes Cluster with KOPS is simpler than EKS.  Since Kops manage most of the AWS resources required to run a Kubernetes cluster.

After setting up a Kubernetes cluster, you must also consider what it is like to scale nodes, perform cluster upgrades, and integrate with other services.

Managing a Kubernetes Cluster with EKS

Managing a cluster using EKS is easier compared to Kops, the extra effort that you required to set up EKS using either CloudFormation or Terraform just pays off when it comes to cluster maintenance.

Managing a Kubernetes Cluster with KOPS

Though it is really easy to create a Kubernetes cluster on kops but it’s a real pain when it comes to manage the cluster. This can be observed by the following points:

One biggest difference between EKS and kops is in how control and access are handled in your Kubernetes Cluster.

With EKS, managing the master node, configuring cloud environments and tasks as such are handled by Amazon thus leaving you with absolutely no control over it. It might suit the developers but not for the server administrators who appreciate more control over the entire environment.

It is another one of the biggest difference while you choose between EKS and Kops. After all, reducing the existing infrastructure cost can be an achievement for any organization.

You can significantly reduce your Dev/Staging cluster costs with KOPS by keeping single master node or by running master nodes as spot instances or both. However, for Production grade clusters, that require high availability configuration, EKS is always a cheaper option instead of running 3 Master nodes (atleast t3/m4/c4/r4.large instances) ondemand.

Security should be a top concern for every Kubernetes administrator. As the Kubernetes ecosystem matures, more vulnerabilities will be found and this should not be ignored.

AWS EKS gives you easy and hassle-free management of Kubernetes control plane, allows you to easily upgrade or update your Kubernetes cluster. It makes cluster maintenance easier and comes bundled with AWS Security and AWS support for your cluster.

Whereas, KOPS gives you a better command of your Kubernetes control plane to you but on the other hand is a little complex to manage and upgrade when compared with Amazon EKS. Though the KOPS community offers tutorials and support for using the tool. 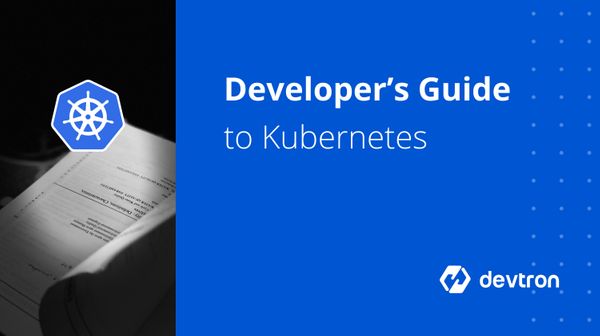 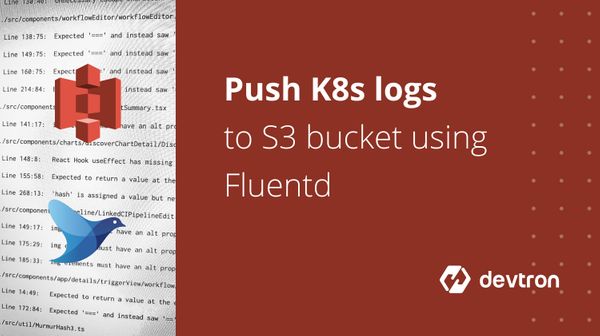 Storing logs on Elastic search can be very costly, both, in terms of cost as well as in terms of time when you’re trying to retrieve them back. So,