Devtron is back on its track sending Release notes for all Devtron Labs users to let you know about the amazing features that we are releasing every month.

Let’s get a sneak peak into these product updates.

2.  You can now force delete the application/chart from the UI even though the ArgoCD app linked to it is deleted or renders an error for this.

3.  Git submodules fetch can now be enabled with just a click so you won’t have to add each submodule's git repo separately. Check out the documentation - Git Modules . 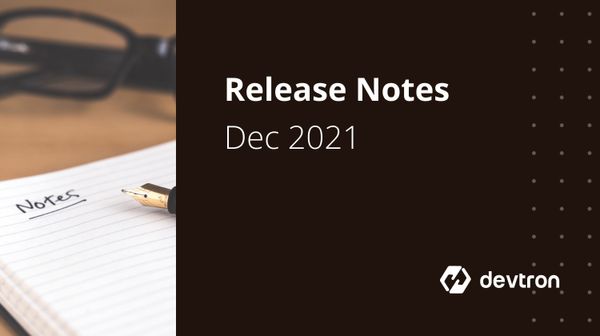 2021 had its ups and downs, but we came through this challenge and are humbled by your grit and determination. We are really thankful to all of you for being 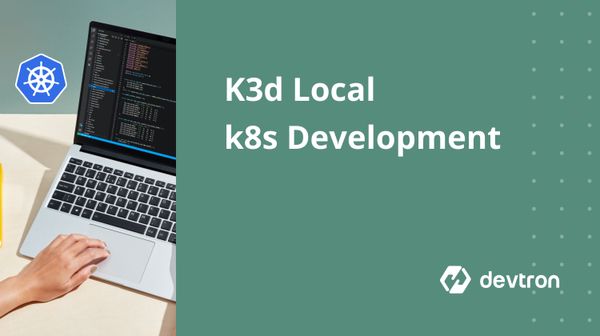 Hello folks, back here again with another blog. In this blog, we will discuss k3d and how easily it allows developers to set up Kubernetes developer environments. For this example,