What is Continuous Integration (CI)?

What is Continuous Delivery (CD)?

Despite the automation in CI/CD pipelines, there are still a few manual steps. There are multiple ways to reduce manual intervention. For e.g., ticketing and backlog management, source code control, CI servers, testing products, and Release Orchestration.

What is Release Orchestration?

What is Application Release Automation (ARA)?

Orchestration is the planning, tracking, and communication that comes with every release (what needs to be released, when, and in which environment).

Packaging helps you when there are pieces of code, configurations and other resources to be bundled together so that they can be managed and released functionally.

A successful application release must take into account all the interactions between the new product and other systems, applications, or databases.

Approvals are one of the most important processes that allows stakeholders of an enterprise, to ensure quality checks are performed before any release is made.

You can set up multiple approval requirements, including having different team members monitoring each release, for dependencies, errors, testing needs, and quality control measures.

Releases should not move forward without the required approvals, as it helps to improve release quality and decrease production errors.

ARA tools seek to bring visibility and speed to the slow and complex software release process.

If you are looking for best-of-breed ARA tools, some of the options are 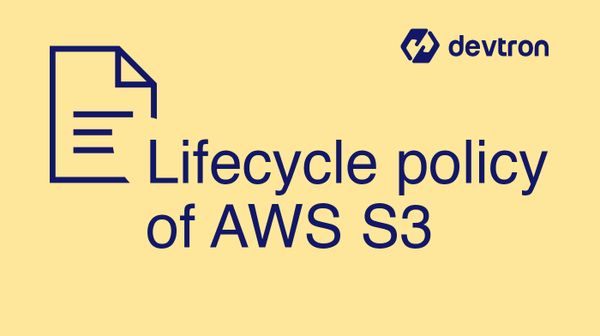 In this quick read, let's understand about AWS S3 storage bucket retention policy and its benefits. Lifecycle policyA lifecycle policy is used to move objects in your bucket, automatically from 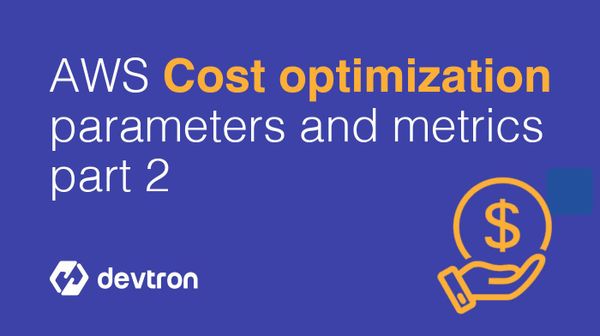 Are you trying to learn more about AWS cloud cost management? Is your monthly bill of AWS, surging and you're perplexed, if you are using all the resources that you