2021 had its ups and downs, but we came through this challenge and are humbled by your grit and determination. We are really thankful to all of you for being a part of this journey.

As we step into a bright new year full of new opportunities let’s not forget the days which drove us to an amazing end of this year. This last month of 2021, the Devtron team rolled-out a bunch of new features enriching the feature-list of Devtron.

2.  Devtron now supports Jobs and Cron Jobs charts which can be integrated within the native Devtron workflow like you do for your regular microservices. Refer Job/Cronjob Documentation.

3.  Want to scale your micro services based on Kafka lags or based on throughput metrics from prometheus? Devtron 4.11.x and above charts now support all Keda Scalers. To configure custom event based autoscaling in your microservices refer Devtron Keda autoscaling documentation.

2.  Devtron now gives the flexibility to select between different chart types at the time of configuring the deployment template. Some types supported out of the box are Rollout Deployment, Job/Cronjob, Knative. 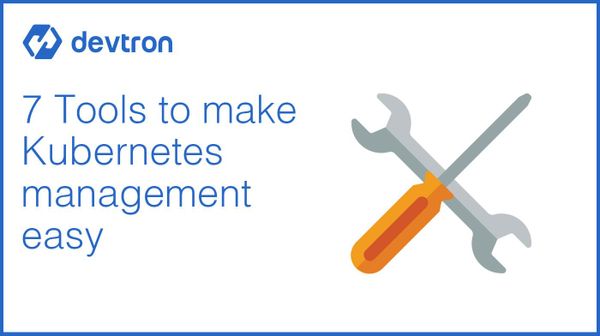 In the emerging cloud-native environment, Kubernetes is everywhere without any question. It has become the standard for orchestrating containers. But managing multiple kubernetes clusters presents a new set of challenges. 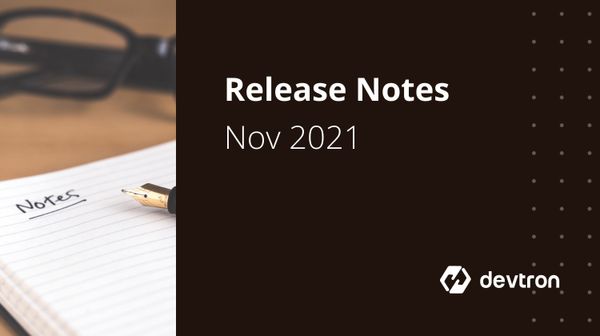 Hallo Leute !! Devtron is back on its track sending Release notes for all Devtron Labs users to let you know about the amazing features that we are releasing every month.